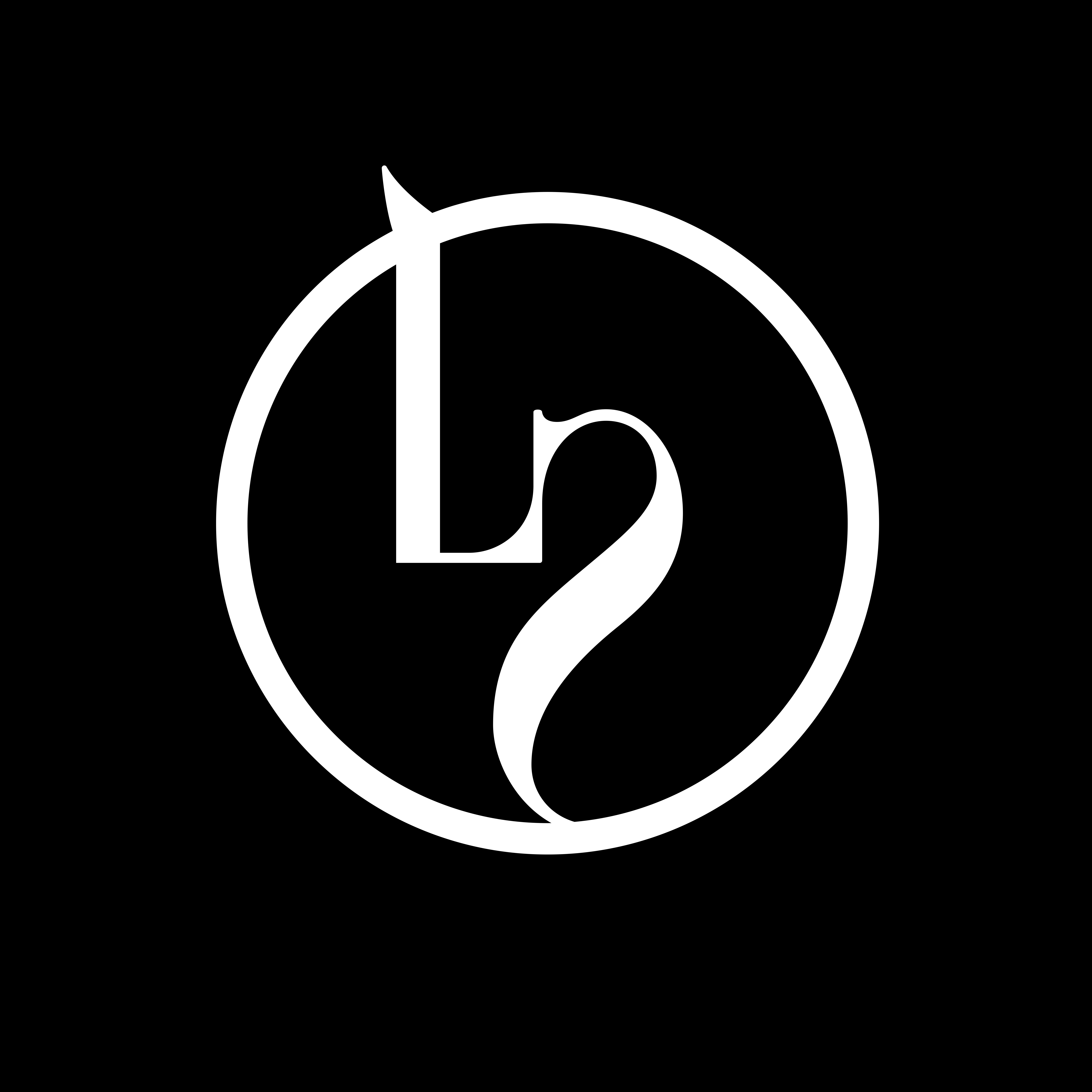 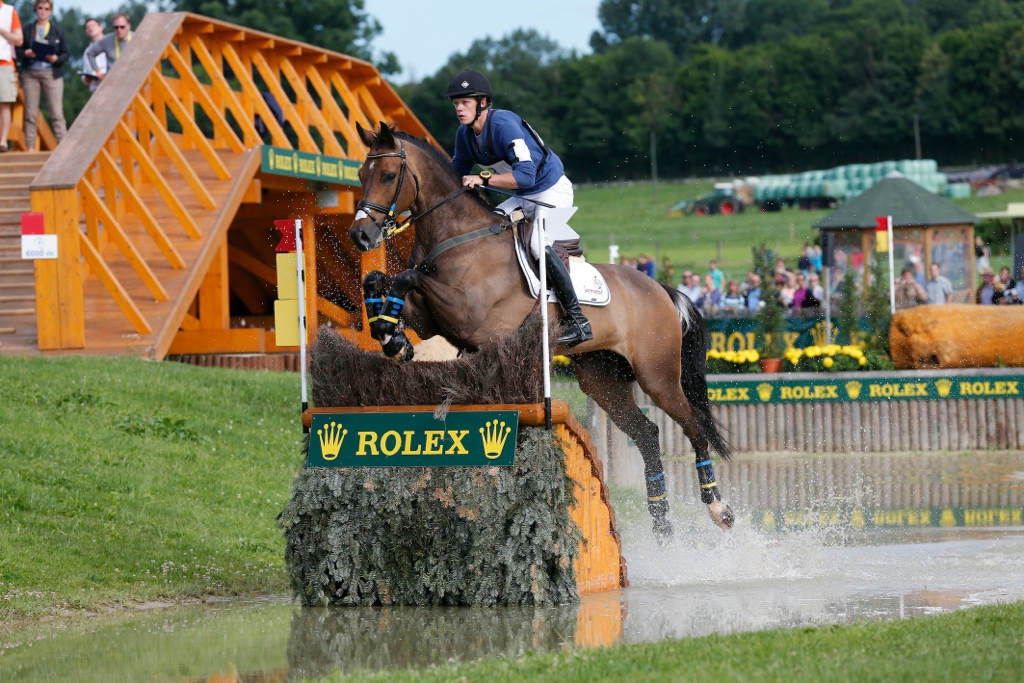 Ludwig and the team have taken the difficult decision to sell his Olympic reserve and Badminton horse, Alexander.

Alexander has competed in the Young Horse World Championships both in Showjumping and Eventing, as well represented Sweden in various Nations Cups, got 8th at the world’s most prestigious eventing competition Badminton, and proven an astonishing track record in their his years of eventing.

Ludwig about his favourite horse: “Alexander has been a long time favourite of mine because of his talent and amazing attitude to work. He’s been a part of the family since he was born as he was bred by my father’s cousin Nils Larsson, before coming to us as a 3 years old. He’s always been one of those cheeky ones but with a load of talent that just doesn’t go unnoticed.

The decision to sell him is one of the most though decisions of my life, but after long discussions, we have decided to sell to fund the development of new world class eventing horses. I’d like to take this opportunity to wish his new Belgian owners the very best of luck on their journey with Alexander towards the Olympic Games in Rio de Janerio, Brazil, 2016, and we hope to see them there.”

On the long list for the next Summer Olympic Games in Rio, are another two horses that Ludwig has trained and competed up to Elite level, Shamwari with Boyd Martin (USA) and Tempranillo with Chris Burton (Australia) which is something the whole team are very proud of.

The history of world-class talent Alexander

Alexander was successfully competed in showjumping under Swedish rider and Ludwig’s trainer at the time, Tobias Gronberg, who took Alexander all the way to the Young Horse World Championships. Ludwig took over the ride when Alexander was 6 and continued his showjumping career into the Scandinavian Open. Upon Ludwig’s move to the United Kingdom, Alexander was re-schooled into an eventing horse after showing all the qualities required for a world-class eventing horse.

Alexander’s first season was astonishing. He won a two star eventing competition and participated in another Young Horse World Championships, albeit now in Eventing. Deservingly, he was awarded Horse of the Future at the Swedish Equestrian Awards.

Only one year into his first year of eventing, Ludwig brought him on to an almost unique accomplishment as they were placed 5th at Chatsworth CIC *** and placed in the Boekelo CCI***, followed by placings in the Nations Cup and being selected as Olympic reserve for Ludwig’s other Olympic horse Shamwari, due to his young age.