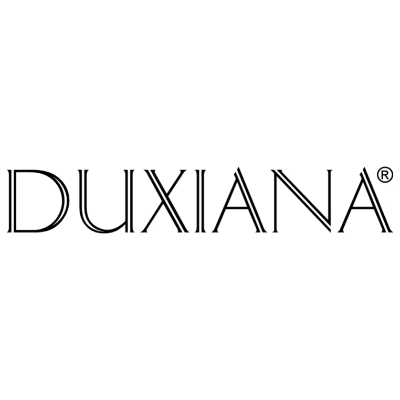 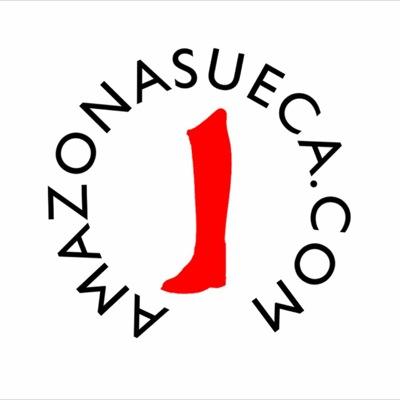 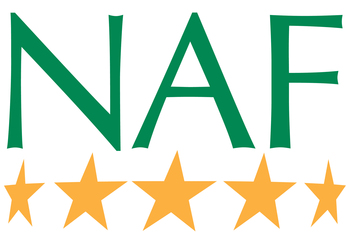 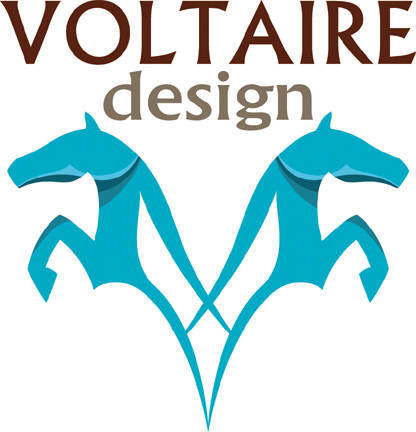 The talented young Swede Ludwig Svennerstål confirmed at the London Olympics 2012 that he meant business, when he as the youngest rider at the Games, at 21 years old, qualified to compete in the individual finals with his Hanoverian gelding Shamwari. In 2013 Ludwig and the Swedish team took a historic team silver at the European Championships on home turf in Malmö. 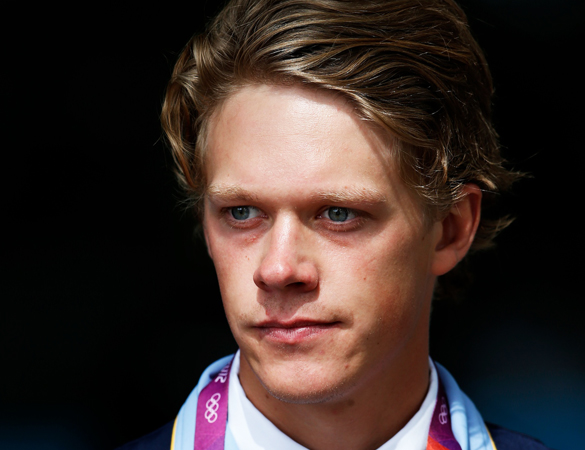 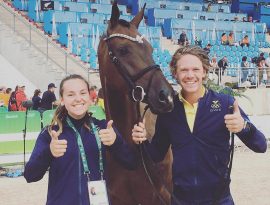 With an expanding yard we’re looking for someone to join […] 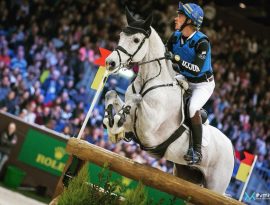 Check out El Kazir in Geneva, he really loves the […] 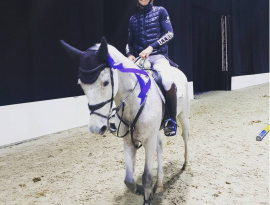 El Kazir was awesome in the indoor cross country and […] 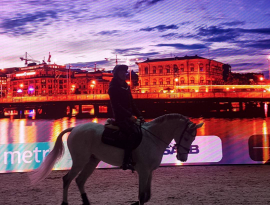 Ludwig is taking El Kazir SP (“Elk”) to Stockholm and […]