Team Svennerstål is looking for a new head girl/boy

Team Svennerstål is looking for a new head girl/boy 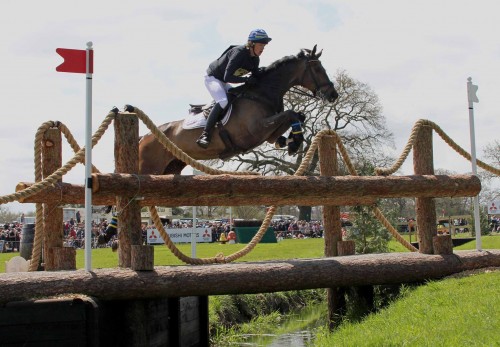 Ludwig is looking for a new ”Head girl/boy” to join his team at Badgerstown (near Swindon, Wilts, UK). The role consists of being in sole charge of the stables and to make sure everything works well, with the horses well-being kept to the highest possible standard. Due to other commitments Ludwig is away in periods and it is therefore of great importance that the person is proactive, loyal and dedicated to the horses, as well as being able to hack and lunge. You will also groom at shows.

Competitive salary for the right person 6 days a week

This is the ideal job for someone who wants to groom at the biggest competitions for one of the most talented young riders in the world. We currently have an exciting 6- horse string ranging from youngsters up to 4* level. You will be a part of a team that is working towards the Rio 2016 Olympics as well as other major competitions. Ludwig Svennerstal’s yard is a part of Badgerstown, which had a fantastic and busy atmosphere as it is home to 4* riders Sir Mark Todd and Tom McEwen and their teams.

Accommodation is available onsite. Own horse not preferred.

The Application deadline is the 10th of August. Interviews will be made during this time and there is a possibility of the position being filled before the deadline. The job starts the 14th of September.

If interested please send a covering letter and a CV to svennerstaleventing@gmail.com or if you have any questions, don’t hesitate to call Ludwig on 00447803795755

Ludwig to attend the test event in Rio 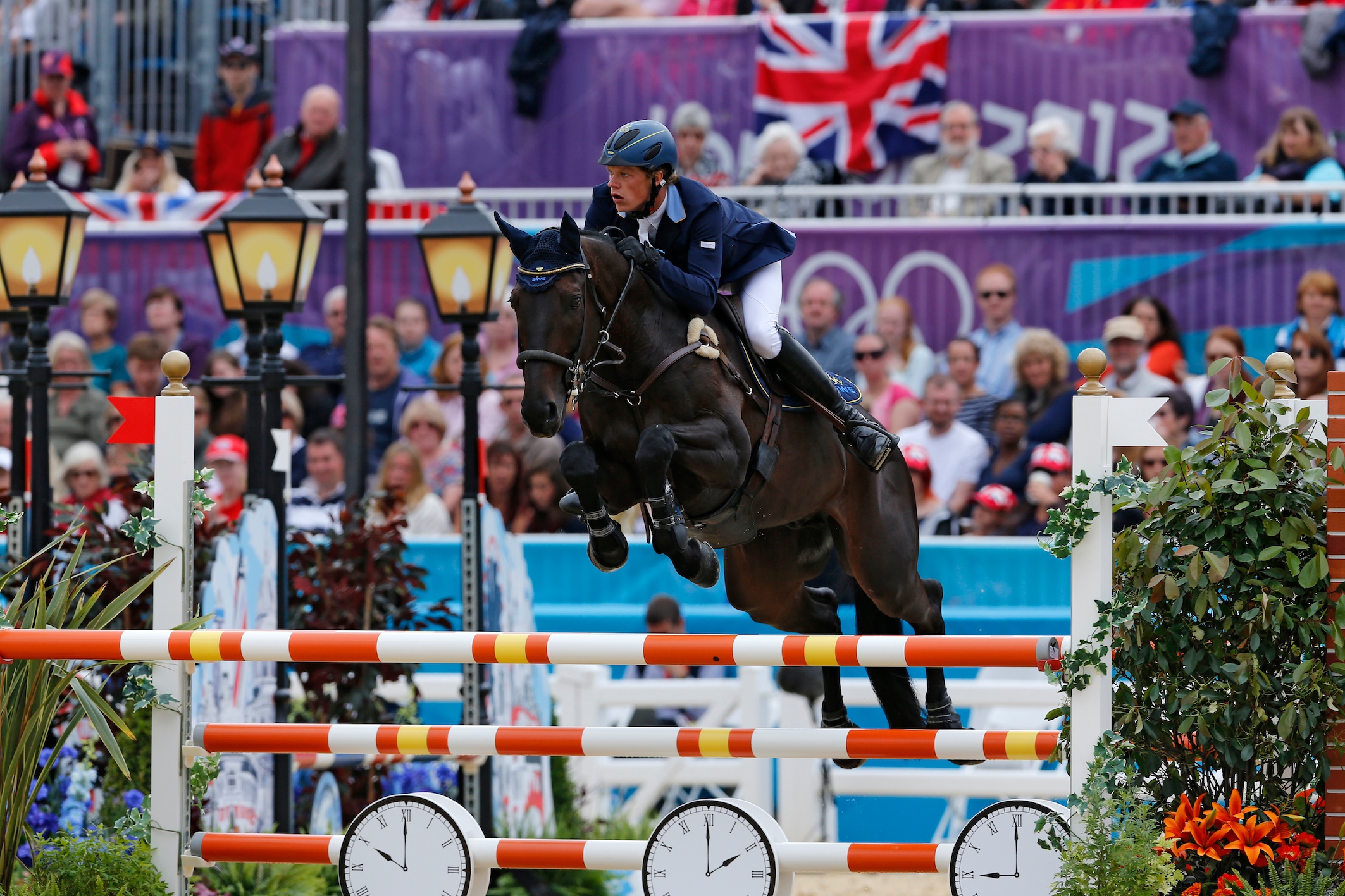 The visit is scheduled the day after the 1 year countdown will start and together with the Swedish delegates, Ludwig is there to have look at the area and get a feel the climate in Deodoro, where the Eventing Games will be held. If you’re keen to know more, keep and eye out as Ludwig will be blogging from the test event.

Ludwig said to the Swedish magazine Hippson.se, “It feels great to travel out there to see the course, even though all the fences won’t be there, we can still get an understanding for the landscape. I don’t necessarily need to ride the course to get a feeling for it.” 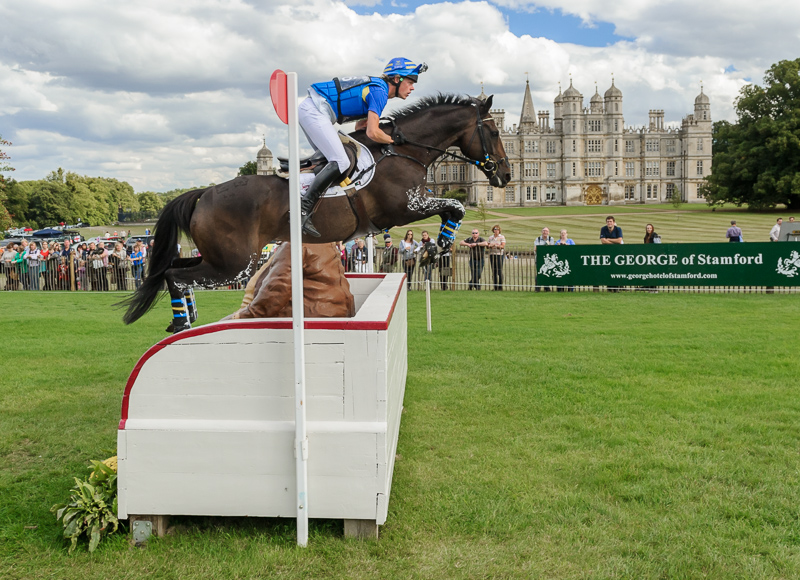 We’re are delighted to announce that Ludwig has been selected to represent Sweden in the CICO 3* Nations Cup in Aachen, Germany on the 11-14th August 2015 where he will be riding King Bob. He will be joined by team-mates Sara Algotsson Ostholt, Louise Svensson Jähde and Johan Lundin. The competition is seen as the warm-up for the European Championships in Blair Castle (GBR) 10-13th September 2015.

Swedish Chef d’Equipe, Staffan Lidbeck, has declared that the Swedish Championship team will be announced the week after Aachen.