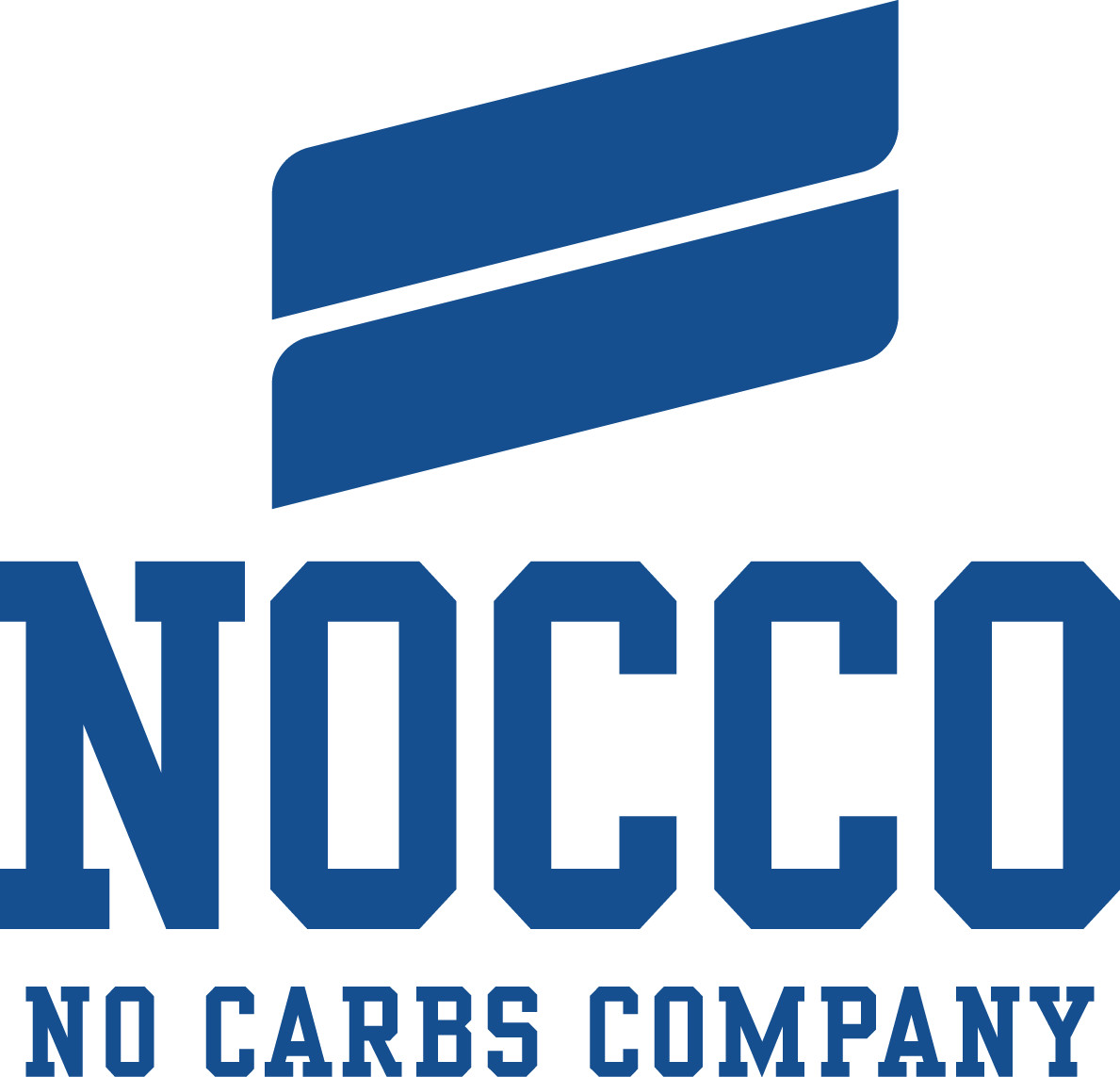 We are delighted to join Team Nocco! Check out their awesome products on nocco.se. 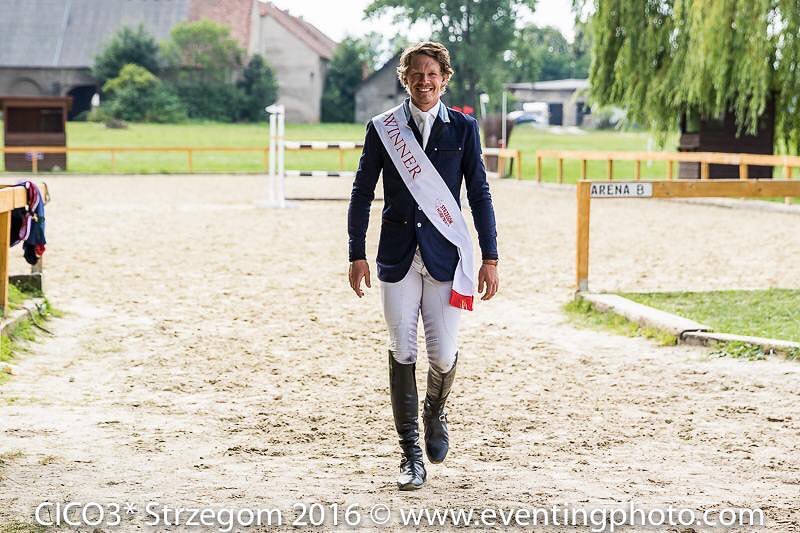 What an incredible week at Strezgom! King Bob showed his absolute class in all three phases by setting a new personal best in the dressage of 40.5 and was then one of only three horses to finish on his dressage score to clinch the win ahead of current World #1, Olympic and European Champion Michael Jung. Young Aspe also showed great class to be placed 10th.

This was both horses final run before selection for the Olympic Games in Rio de Janeiro, which will be announced after Aachen in July.