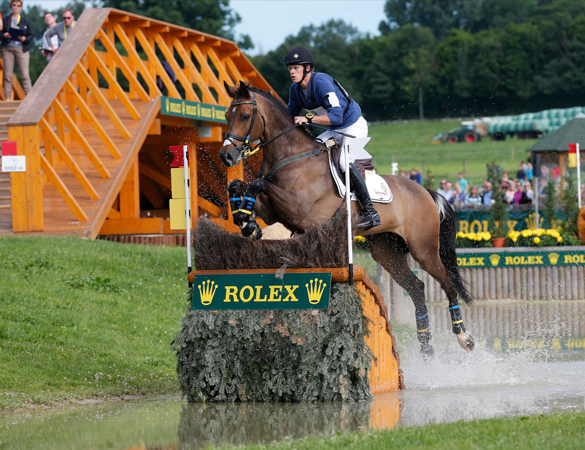 “Alex” was Ludwigs favourite horse, mainly because of his character and his amazing jump and attitude towards work, and being bred by Ludwigs father’s cousin Nils Larsson makes him even more special. Alex was Ludwig’s second horse for the London 2012 Olympic Games, but it was decided to let Shamwari 4 run instead, due to Alexander’s young age at the time. After finishing 8th at Badminton CCI**** in 2014, he was sold to Belgium and we’re wishing him and his owner all the best of luck and hope to see them at future championships.