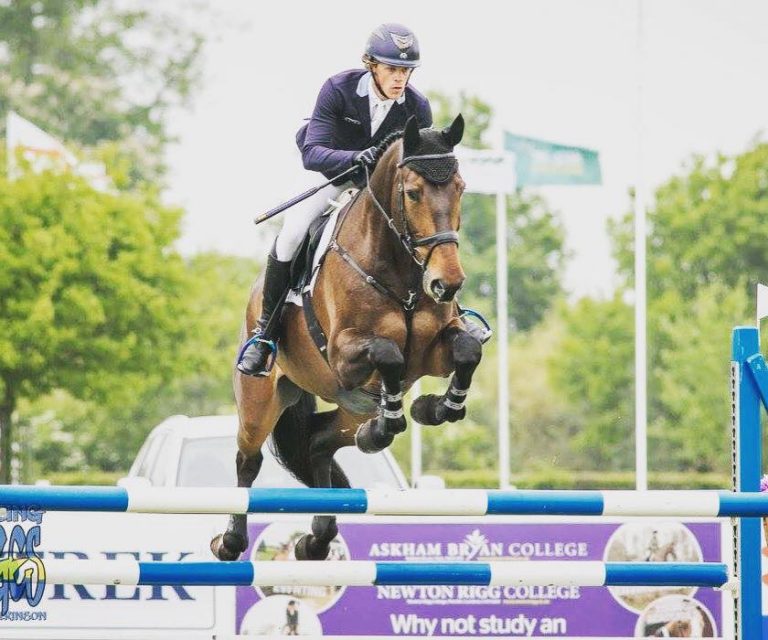 Horses for the Future

Owned and bred by Therese and Regina Örup, “Leo” is one of the best young horses in Sweden. Leo was 2nd in the Swedish Breeders Championship for 4-year-olds in 2014 and bagged the silver for a second time in the 5-year-old Championship in 2015. He came to Ludwig’s as a 6 year old and has placed top 5 in all his novice and CCI**-L runs. In 2017 he stepped up to Intermediate finishing in the top 8 in all his runs at this level, followed by winning and placing 3rd in his first CCI***-S runs and finishing his season by placing 5th in the Young Horse World Championships at Le Lion d’Angers, being one of only three horses to finish on his dressage score.