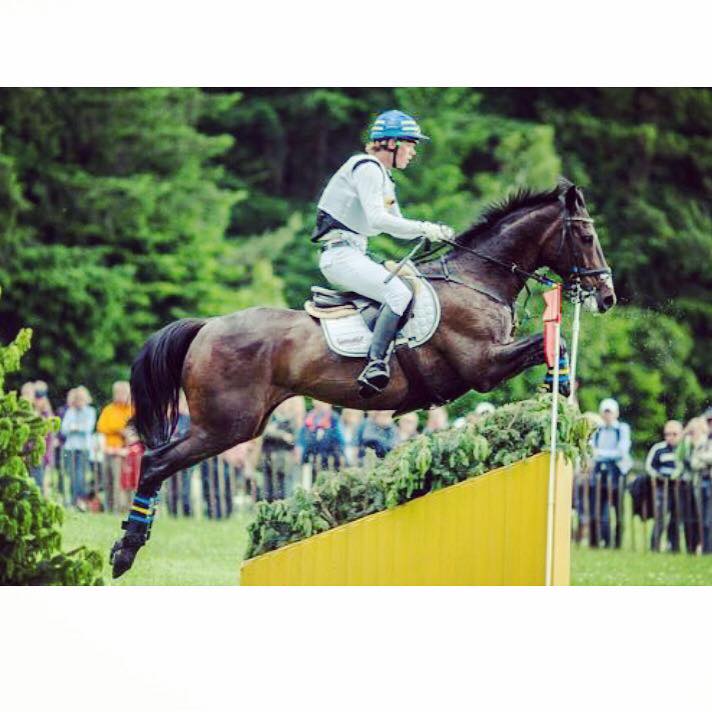 King Bob joined Ludwig to be a schoolmaster, but proved to be much more than that, and in 2013 he became the most successful horse in the stables. He is a rather nervous character and refuses to go hacking, he can’t be warmed up ahead of cross country, but anyone who has met him in the yard will tell you that he’s also the snuggle king of the stables who won’t think twice about a hug and muzzle rub. He has his own social media hashtag #BobTheCob for the sheer reason that he’s small but the polar opposite of a Cob and a proper pocket rocket.

Bob was the first horse to introduce Ludwig to the world stage, taking him around his first 4*’s. Since then, he has been direct reserve to Ludwig’s other horses for 6 consecutive championships, claimed numerous top 3* and 4* placings and bagged Ludwig’s first Nations Cup 3* win in Strzegom in 2016. After this, Ludwig decided to retire him at the top, and he now spends his days being spoilt rotten and keeping the younger horses in check in the fields. Horses like Bob don’t come around often and he is certainly one that will always hold a very special place in our hearts.